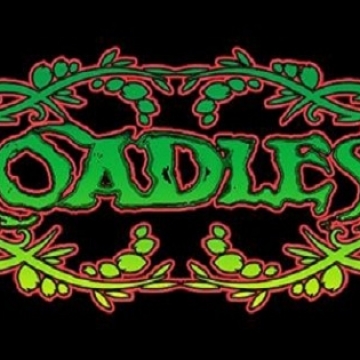 Roadless is an European band born in Turin during an hot day of April in 2012.
The project was born from an idea of Noxy, the main guitarrist and founder of the band, which always wanted to realize a musical project that could be valid and ambitious.
Noxy, in a precedent musical experience, knew Blaze, who became the actual frontman and singer of Roadless.
After, he called the friend Jonas, who will be the drummer of the band (Jonas is the writer of Hot Mama song). With him, Noxy wrote the first 4 tracks of the Ep ''Love To Roll''.
After a short[...]
Visualizza biografia completa