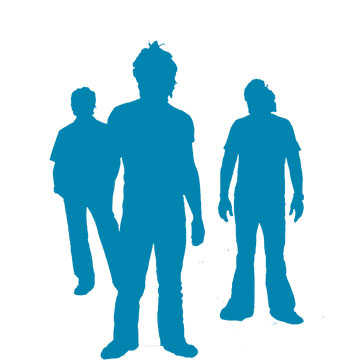 Selfesteem is an alternative-rock band formed in 2008 by Roberto (drums) and Biagio (voice and guitar).
From the beginning they wrote their lyrics in english because of Biagio's american origin (Cleaveland, Ohio).

Shortly after, Marco (keyboard/synth) and Valerio (bass) became Selfesteem's members and, in 2012, Pino (guitar) joined them.

After the first experimental tracks, the Band started writing more catchy songs and recording some demos. the Band's sound was appreciated by Biagio Spinelli (a.k.a. Spinelless), a musician and arranger, that[...]
Visualizza biografia completa