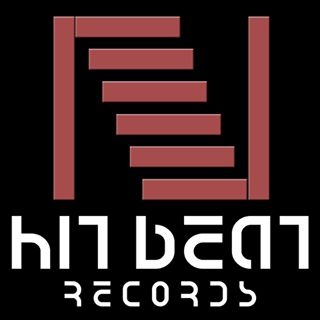 SergioMari
Hit Beat Records is an independent label specialized in electronic music, born in 2005 by Sergio Mari. He collaborated with: Sony Music/EPIC, Universal Music, Zyx (Germany), Vale Music (Spain) and more… Hit Beat Records aim is to promote new artists, producers and djs, giving them technical support in the production and visibility on the web, organizing events and participation in festivals and events. Songs are brought to the world in digital format on the most important online stores including iTunes, Beatport, Kompakt-mp3 and Djdownloads and use, for other formats to be spread, Self Distribution, Global-Net and Halidon. Very important is meeting and direct connection with reality similar, and every year Hit Beat Records participates to festivals and events (Sonar/Barcelona, Seeme/Sofia, ADE/Amsterdam, MIDEM/Cannes) in order to present products and lay off for sector specialist.

In May 2007 tooks part in Seeme (South East European Music Event) in Sofia (Bulgaria), where, besides the presence at the Military Club in the information booth for the duration of the event, it presented F.A.C.E. performance at club “Toba & co.” in the city center. In June 2007 participated to the Sonar in Barcelona, where we meet and signed agreements with distributors,European labels and digital stores.

In September 2007 we promoted and organized ON FESTIVALl an event of electronic music and visual arts. As participants there were 25 djs and 3 vjs from across the region, and three world-renowned guests: Davide Squillace, Damian Schwartz and Drama Society. In 2008, we gave to our artists the opportunity to be seen in 2 different label showcases hosted by clubs in our region and throught the SEEME 2008, where was presented the draft Topper & Etnitude, a couple of german djs/productors at club Life House Sofia (BG). In April 2008 , attended the workshop “Piemonte nuove frontiere sonore” organized by Fnac in Turin on the occasion