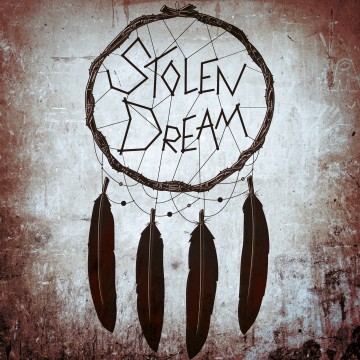 5
Acquista
Stolen Dream is an alternative metal band from Verona, Italy. Born at the end of 2017, the band immediately started its live activity playing in numerous venues and events of the underground scene, sharing the stage with bands like Entail Of Crow, What, Eradius, Endless Harmony and more, finding a remarkable appreciation that led them to be named winners of some contests, including "Invasioni Sonore" and "Krenkan Rock", in the same year of the foundation.In November 2018 they debut with the namesake EP, which is distributed on all major online streaming music platforms. Characterized by an aggressive sound, these songs are based on a rhythm section with pressing grooves and sharp guitar riffs. Their works are influenced by the modern Metal/Alternative scene, without overlooking sounds present at the beginnings of these genres.2019 was a decisive turning point year for the band in the search for their identity within the music scene, during which they sign a contract with the "Orion Agency". They also decide to embrace environmental issues, trying to convey the message to the public through the new songs that are still being written and of which it will be possible to listen to the first single, whose publication is scheduled for the beginning of 2020. To characterize this new ideological turn, they have decided to adopt as official outfit chemical suits and anti-gas masks, trying to sensitize the community about the consequences of pollution. In 2019 the band created the "Don't WASTE It", a garbage collection initiative with the aim of giving the city of Verona a new face and to encourage anyone to get to clean it. 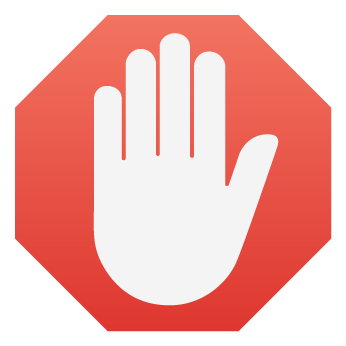